Access the information you need on COVID-19 (novel cornovirus), stay updated and learn how to safeguard you and your community
COVID-19: Information 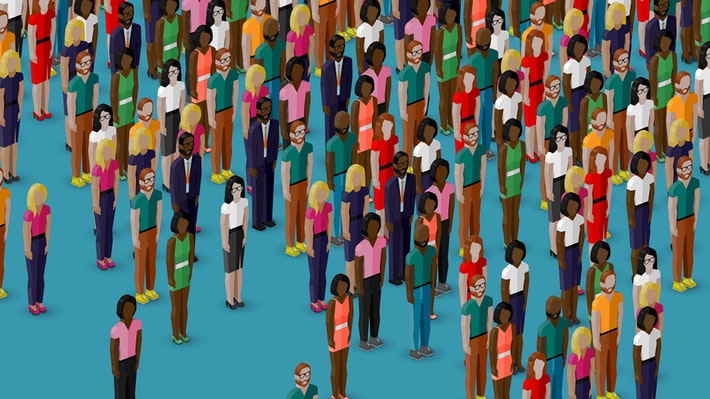 Tasmania’s need for migrants to fill skilled jobs has been emphasised by a forecaster which says the state is having a great economic renaissance.

“While migration hasn’t always played in the state’s favour, both interstate and international migration contributed significantly over the year,” Deloitte Access Economics said in its latest Business Outlook publication.

“Migration has become an increasingly important component of population growth as the contribution from natural increase (births less deaths) eases due to the ageing population.”

It said population growth at its strongest level of the decade was welcome for a state which had historically had very slow population gains.

“As the governor of the Reserve Bank notes, migration helps an ageing economy address skills shortages, with those born overseas more likely to hold post-secondary school qualifications,” it said.

“As Tasmanians are the least likely (residents) of all states and territories to hold a bachelor level qualification or above, an influx of skills via migration assists the Apple Isle as its economy transitions towards a skill-based economy.

“Not only that, but, as we’ve seen in Victoria, more people means more demand, providing more jobs, creating positive feedback to migration and something of a self-reinforcing cycle.”

Deloitte said the state continued to benefit from strong domestic economic conditions, which were maintaining its “solid” growth prospects relative to the last decade.

“Education and training continue to be an important part of Tasmania’s growth story as more and more foreigners see the state as a must do on their bucket lists for visiting,” it said.

“And, thanks to the low dollar, students are getting bargain prices.”

Deloitte said other indicators painting Tasmania “in a rosy hue” included spending growth, business conditions, investment in plant and equipment and an easing in unemployment since a peak in 2013.

It forecast growth in state final demand (a key measure of spending) would moderate in the next few years.

It said that would lead to Tasmania’s share of the national economy decreasing further in coming years.

Wages growth was forecast to accelerate in 2019-20 and beyond.

How Can We Help You?

Contact Us at one of our nearest office to you or submit a inquiry online.

The team members of Equinox Education Consultancy are capable of delivering what they promises.